Are you struggling with problems? Mould is bad for your health and it also detracts from the aesthetics of your home. From using a dehumidifier to drying wet areas, there are plenty of ways to remove in your home like a pro. Don’t own a home yet? Find houses for sale on GotProperty.

What are the risks of mould?

that’s left untreated can decrease the value of your home. If you’re trying to sell your property, make sure that you check it for first. Buyers are less likely to seal the deal if they discover signs of in your home.

Another reason that in your home is a problem is that it can be bad for your health. If you suffer from allergies, it can be particularly problematic. Mould is also hazardous to people with asthma. Your eyes and lungs can become irritated by this fungus.

If you have babies, kids, and elderly people as part of your family, it’s especially important to remove all mould from your home. People whose immune systems are compromised, as well as those who suffer from lung disease, are more likely to be negatively affected by this fungus.

How can you identify mould in your home?

Mould is a fungus that you can find in your home and in nature. While plays a vital role in nature, in your home can be problematic. In some cases, mould is easy to spot since it starts to spread and creates an unsightly eyesore in your home. However, there may be in your home that you aren’t aware of, so it pays to know which parts of your home to check.

You’re likely to find this fungus in damp environments as it thrives on moisture. Sneezing, red eyes, and rashes are all indications that you may have a mould problem you aren’t aware of.

Here are some of the common places mould is found:

How to get rid of mould

Beating the mould in your home can be tough! The best strategy to take is to decrease the moisture inside your house. If you discover mouldy patches, it’s advisable to clean off the mould and then take the necessary precautions to prevent it from growing back. Take a look at the following suggestions on how to decrease moisture and get rid of mould once and for all:

Avoid health risks and unsightly damage to your home by taking the necessary steps to remove the . With plenty of houses for sale on GotProperty, it’s easy to find a top-quality home that’s free from . 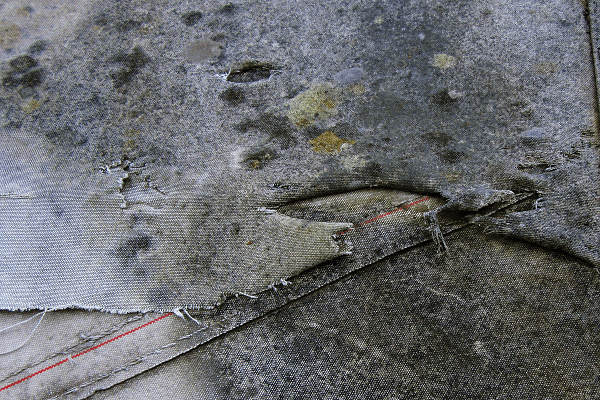 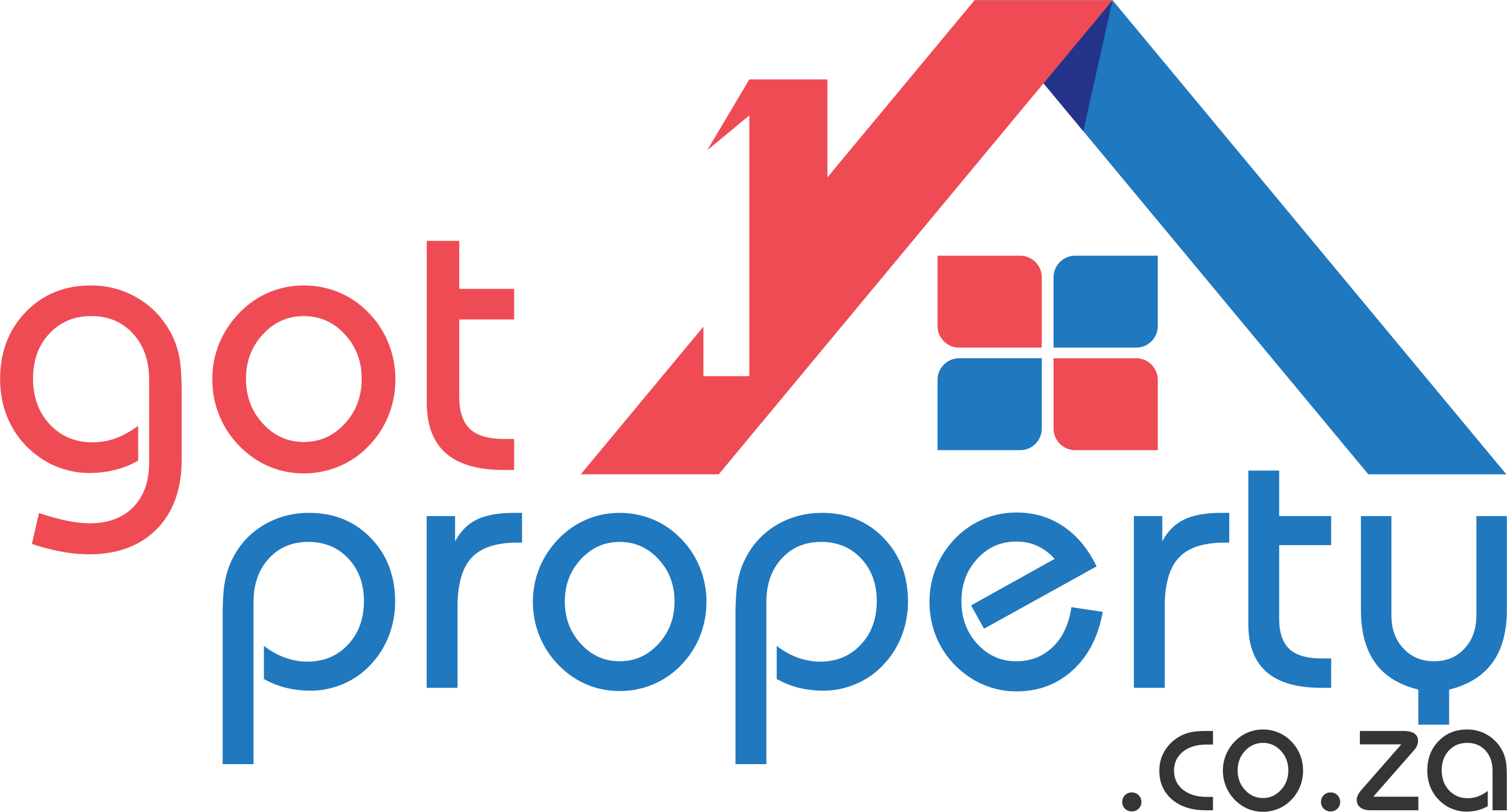